The new Uro Porsche RS 964/993 Engine mounts for my Porsche 911
The engine mounts on my 911 needed replacement as they were seriously sagging and had lost all the fluid so weren't even doing the job properly.
I've done a brief video of the before and after showing the places you need to access to remove the old engine mounts
https://youtu.be/79G_77NAV6c
The URO RS 964/993 mounts from Type911 shop as they had good reviews and were an excellent price compared to OEM ones.
To replace the mounts you'll need a deep 18mm socket to remove the nut underneath the mount that attaches to the engine and a 13mm socket to remove the two bolts that attach the mount to the body. Once you have supported the engine with a jack under the sump making sure you spread the load then you can remove and replace the mounts.
Car with the engine mount fitted to the right hand side with air box removed shown below. There is 1 bolt to remove the airbox and just disconnet MAF and air pipe jubilee clip. 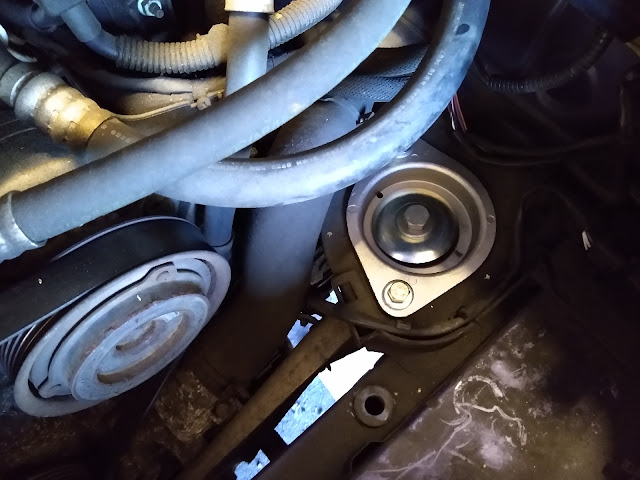