I needed to remove the wheel arch liner to check radiators and on doing so found that they had previously been bodged with cable ties to attach them to the car. 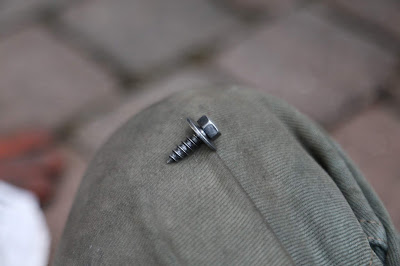 I've got a selection of clips that I've bought from Porsche and keep to be able swap if existing ones are broken or rusted so used some from my supplies. These are also available on eBay for s small amounts and mean you can properly attach the liners. 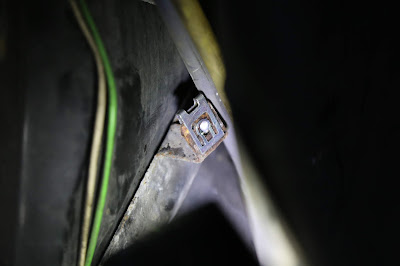 It's very satisfying to be able to fix minor issues like this, they're not visible to anyone else but it's good to know that they've been done

I decided to use 10mm headed screws for these so that all the fixings in the wheel arch liner can be removed using the same socket. I did have some Torx T25 screws but realised that would be more of a pain to remove as another tool would be required. 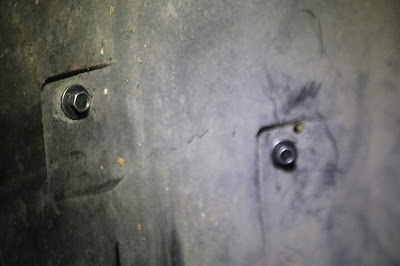 I wonder why Porsche originally used plastic expansion fittings rather than screws when the car was originally built? I suspect it may be due to possible corrosion of the screws - or it could be a cost based decision.